Why OOH in New York City?

Whether in Times Square, Staten Island, Yankee Stadium, or any prominent area in New York City, turn your billboard into a can’t-miss attraction among the densely populated streets of New York. With major international airports, a bustling financial center, and established cultural institutions, your NYC billboard receives 24/7 visibility in the city that never sleeps.

Where to OOH Advertise in NYC

When it comes to outdoor advertising, New York City is an essential spot with promising venues across the boroughs. Share your brand with tourists through stunning wallscapes in Times Square, or add a local flair to your messaging with captivating billboards in emerging Brooklyn neighborhoods. Turn your message into a cultural fixture amidst iconic locations such as Madison Square Garden, the Theater District, or the city’s finest art galleries. 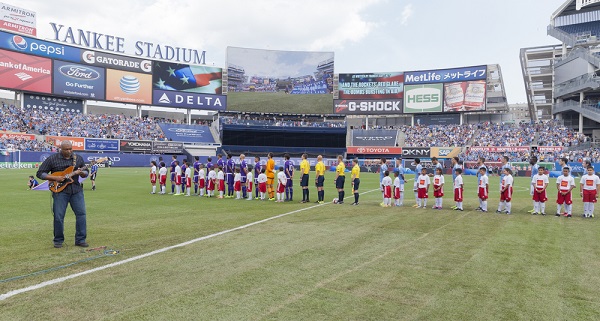 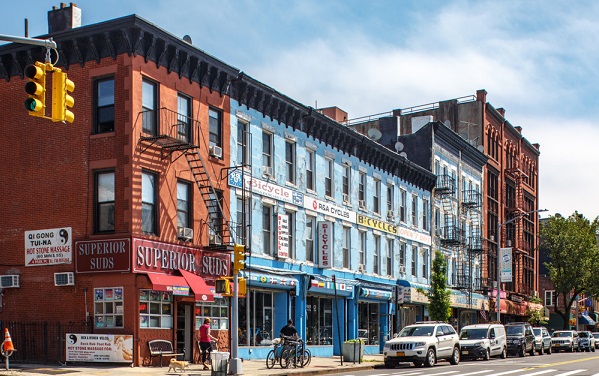 Costs of OOH in NYC

Nothing compares to the maximum exposure a billboard advertising receives in the heart of New York. Change the skyline of this financial, cultural, artistic, and educational hub with an average cost of $1,410 in NYC’s metro area. Your premium New York billboard campaign will be easily adaptable and perfectly placed, providing access to diverse demographics, countless bustling venues, and major transportation centers. Big dreams can become a reality in the Big Apple. 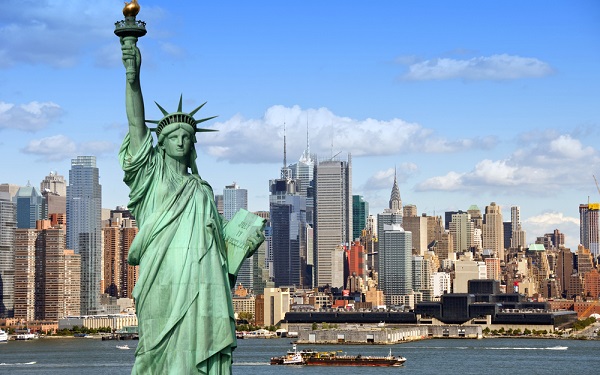 Ready to search for your ad space in New York, NY?